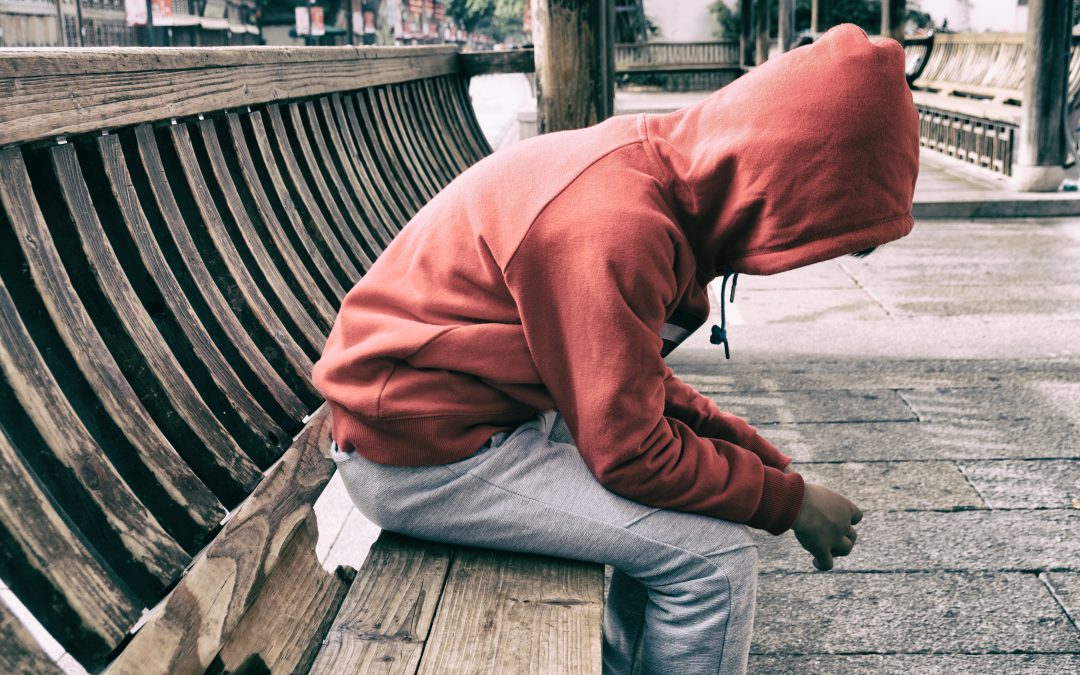 Jacob was referred to the YARD program by his Youth Probation Officer in March 2019. He was referred because he had at least 1 incident resulting in a conviction charge, no positive adult role model/confidant/mentor, serious family dysfunction, lax parental supervision, aggression and behaviour problems (including bullying), lack of emotional regulation and self control, poor school performance, and alcohol or drug misuse.

Jacob lived with his biological mother and younger brother, and had a long history of Children Services involvement in addition to many apprehension orders and time in foster care. Jacob was extremely honest with YARD, admitting to selling and using drugs, not attending school, and he did not like his mother or her boyfriend. Jacob shared strong resentment toward his mother who had a history of drug addiction that impacted the lives of him and his younger brother. Jacob shared that his mother had done well after her last stay in residential treatment.  His mother had gone back to school, started a job in her field, and owned her own car. However, his mother found a boyfriend who was a drug user and several years younger than her. She started to use drugs again and lost her job. This angered Jacob and he reported that he robbed and stole items from other youth to sell so he could buy food for him and his brother. YARD gave Jacob grocery gift cards, drove him to school, and continuously coached him to do the right things, working hard to gain his trust. YARD was able to support Jacob to recognize his own need for addictions treatment and got him connected to voluntary programming through Youth Addictions, AHS.

After his release from treatment, Jacob threatened to use a machete against his mother’s boyfriend. YARD advocated for Children’s Services involvement and as a result, Children Services arranged for Jacob’s maternal grandmother to move in with the young boys to raise them. Because Jacob was upset that YARD got Children’s Services involved, he “fired” his YARD team at that time, saying he “could not trust cops and social workers”.

A couple months later, Jacob’s probation officer re-referred Jacob to YARD at Jacob’s request as after some reflection, he acknowledged that the team was good for him and were people he could trust. Since his Grandmother moved in to care for him and his brother, the youth has greater stability in his life. With ongoing support from YARD, he has not incurred criminal charges, is no longer dealing drugs and was attending school on a more regular basis, although Jacob continued to struggle with impulse control and he would lash out at professionals at times.

Jacob was excited about a student training program that he found out about while at the Youth Employment Centre. He applied and was hired in March 2020. Unfortunately, due to COVID 19 the student training opportunity was cancelled and Jacob was understandably very upset. Jacob was also upset that he was not able to go to school, as this was a very important part of his daily routine. At the time, Jacob did not have a home computer, so he was not able to continue working on his school modules. However, because of a kind donation of a Chromebook from the Calgary Police Youth Foundation, Jacob is now able do continue his schoolwork, and is still actively searching for new job opportunities.