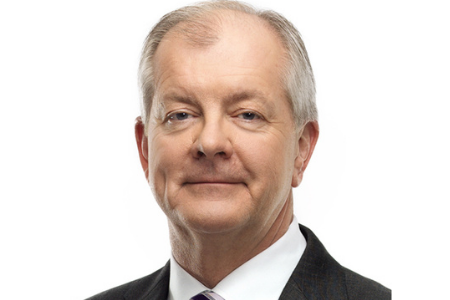 Brian was the first President & Chief Executive Officer of Cenovus Energy and a director of the company for 8 years, starting in 2009. Brian retired from Cenovus in November 2017 finishing a 33-year career with the company.

Brian joined a predecessor company in 1984 and became a member of the Management Team in 1994. His business experience spans a variety of areas including finance, business development, reserves, strategic planning, evaluations and communications.

Brian currently sits on the Board of Directors for both TD and the Trans Mountain Corporation. He is also a member of the Chartered Professional Accountants of Canada, is a fellow of the Chartered Professional Accountants of Alberta, and served on the federal Minister of Finance’s Advisory Council on Economic Growth from 2016-2017. Brian has served on several other boards, including the Canadian Association of Petroleum Producers (CAPP) Board of Governors.

Brian is also active in supporting the community. He became Chair of the Calgary Police Foundation in 2011 and, a year later, he was named Calgary’s first Honourary Deputy Police Chief.